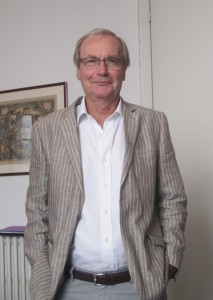 Thyl van der Linden moved from the UK to France in 1981 with the intention of working in the wine trade. After picking up some experience here and there he decided to set up in 1983 as a wine merchant. He named the company PAUL MARTIN, by simply chosing his two middle names. 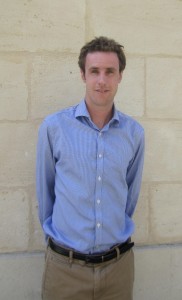 Some 32 years later, in January 2015, the company doubled in size when his son Paul joined after several years working for another Bordeaux merchant, gaining much background experience.